The first suitor was slain by the giant, the second failed to turn lead into gold, but the third successfully completed all three tasks.

“Congratulations,” the king said to him. “You may now have my daughter’s hand in marriage.” 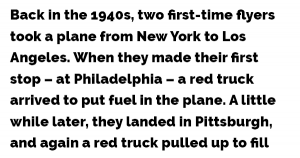 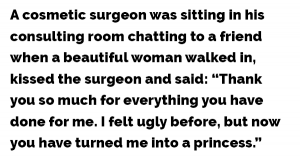