A physicist, biologist and a chemist were going to the ocean for the first time.

The physicist saw the ocean and was fascinated by the waves. He said he wanted to do some research on the fluid dynamics of the waves and walked into the ocean. Obviously he was drowned and never returned.

The chemist waited for a long time and afterwards, wrote the observation, “The physicist and the biologist are soluble in ocean water”. 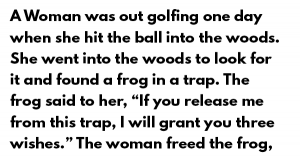 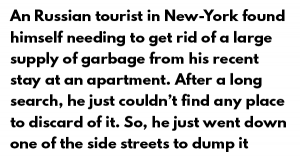