Lester is struggling through a bus station with two huge and obviously heavy suitcases when a stranger walks up to him and asks “Have you got the time?”

Lester sighs, puts down the suitcases and glances at his wrist.

Check this out,” and he shows him a time zone display not just for every time zone in the world, but for the 86 largest cities in the world.

“The time is eleven ’til six” in a very West Texas accent.

A few more buttons and the same voice says something in Japanese.

Lester continues “I’ve put in regional accents for each city.”

The display is unbelievably high quality and the voice is simply astounding.

The stranger is struck dumb with admiration.

“That’s not all,” says Lester. He pushes a few more buttons and a tiny but very hi-resolution map of New York City appears on the display. 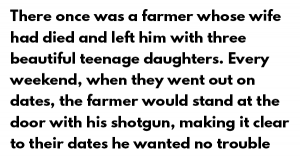 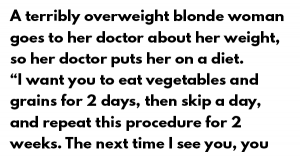