There were two Indians and a Polish fellow walking along together in the desert, when, all of a sudden, one of the Indians took off and ran up a hill to the mouth of a cave.

“No”, said the other Indian. “It is mating time for us Indians and when you see a cave and holler, “Woooooo! Woooooo! Woooooo!”, and get an answer back, that means that she is in there waiting for you. 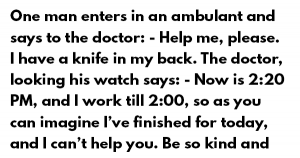 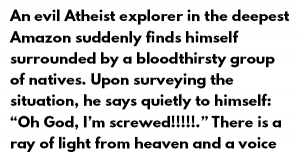