Jon and Matt have been promoted from privates to sergeants.

Not long after, they’re out for a walk and Jon says, “Hey, Matt, there’s the Officers Club. Let’s you and me stop in. ”

“But were privates,” protests Matt.

“Were sergeants now,” says Jon, pulling him inside.

“But were privates,” says Matt.

“You blind?” Asks Jon, pointing at his stripes. “Were sergeants are now.”

So they have their drinks, and pretty soon a hooker comes up to Jon. “You’r cute,” she says, “and I’d like to screw you, but I’ve got a bad case of gonorrhea.” 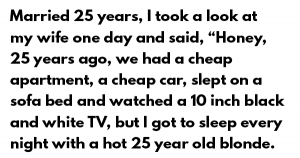 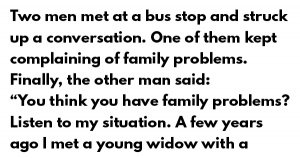