Old natural history books document the existence of a now extinct bird called the ono. From the same family as the albatross, it was a sea bird that roamed the Pacific until the late nineteenth century and was renowned for its huge wingspan and short legs. The male was particularly distinctive, possessing large, bright red testicles.

The ono bird was given its unusual name by American sailors who observed it coming in to land on desert island beaches. While the females of the species landed in silence, the males were heard to cry “Oh no, oh no, oh no” just before touching down on their short fifteen-centimetre legs – and large twenty-two-centimetre testicles. 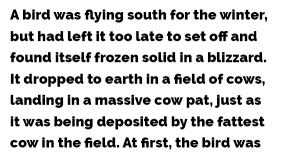 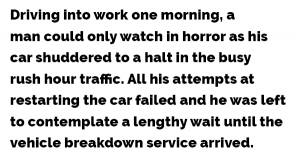