An explorer in the African jungle heard about a plan to capture the legendary King Kong. And sure enough, when he came to a clearing, there before him, imprisoned in a cage, sat the imposing figure of King Kong.

It occurred to the explorer that he could be the first person ever to touch the great ape and so, tentatively, he inched towards the cage. Since King Kong appeared quite passive, the explorer thought he would take a chance and reach through the bars to touch him. But as soon as he made contact with the gorilla’s fur, King Kong went berserk. He immediately rose to his feet, began beating his chest and with an awesome display of strength, burst through the bars of his cage.

As the explorer ran for his life, King Kong set off in hot pursuit. Instinctively the explorer headed for the heart of the jungle, hoping that he might be able to hide from his manic pursuer, but wherever he tried to conceal himself, King Kong always managed to find him.

As night began to fall, the explorer prayed that he would be able to lose the gorilla in the darkness but no matter how fast he ran, the sound of King Kong’s pounding footsteps was only ever about fifty yards behind. 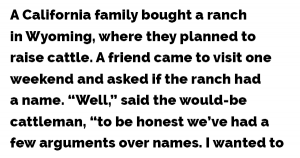 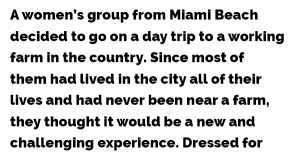