A few days later, the father says to the boy, “Grab your glove. Let’s go outside and toss the baseball!”

The father asks, “How much did you sell them for?”

The father says, “That’s terrible to over-charge your friends like that. That is way more than those two things cost. I’m going to take you to church and make you confess.”

They go to church and the father alerts the priest and makes the little boy sit in the confession booth and closes the door. 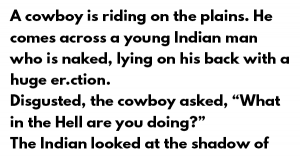 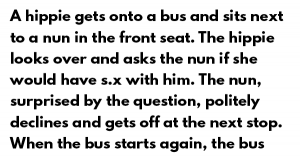