A brunette goes into the doctor’s office and tells him that everywhere she touches, it hurts.

“Impossible,” the doctor says. “Show me.”

“I thought so,” says the doctor. “Your finger is broken.” 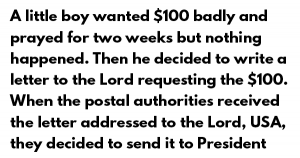 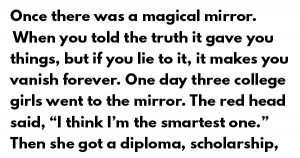