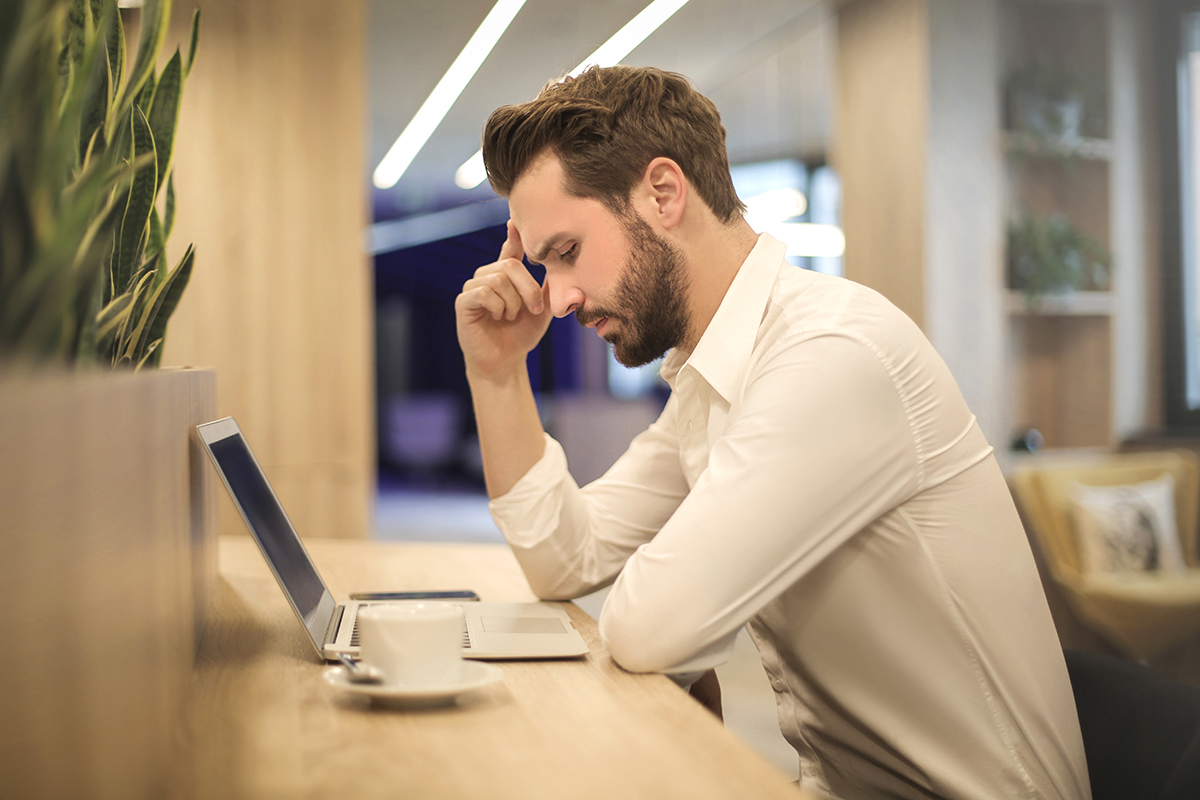 Father was a hardworking man who delivered bread as a living to support his wife and three children. He spent all his evenings after work attending classes, hoping to improve himself so that he could one day find a better paying job. Except for Sundays, Father hardly ate a meal together with his family. He worked and studied very hard because he wanted to provide his family with the best money could buy.

The day came when the examination results were announced. To his joy, Father passed, and with distinctions too! Soon after, he was offered a good job as a senior supervisor which paid handsomely.