Three couples went in to see the minister to see how to become members of his church. The minister said that they would have to go without s*x for two weeks and then come back and tell him how it went. 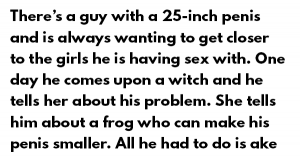 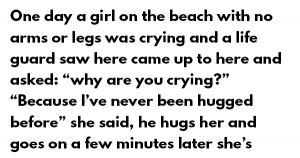